The Snowflake is generated from 30 checks in 5 different areas, read more below.
KW
JMSE
JMD62B
Market Cap
Add to portfolio

Is Kingston Wharves undervalued based on future cash flows and its price relative to the stock market?

Here we compare the current share price of Kingston Wharves to its discounted cash flow analysis.value.

Below are the data sources, inputs and calculation used to determine the intrinsic value for Kingston Wharves.

The calculations below outline how an intrinsic value for Kingston Wharves is arrived at by discounting future cash flows to their present value using the 2 stage method. We try to start with analysts estimates of free cash flow, however if these are not available we use the most recent financial results. In the 1st stage we continue to grow the free cash flow over a 10 year period, with the growth rate trending towards the perpetual growth rate used in the 2nd stage. The 2nd stage assumes the company grows at a stable rate into perpetuity.

The amount the stock market is willing to pay for Kingston Wharves's earnings, growth and assets is considered below, and whether this is a fair price.

Are Kingston Wharves's earnings available for a low price, and how does this compare to other companies in the same industry?
Raw Data

We assess Kingston Wharves's value by looking at:

Kingston Wharves has a total score of 0/6, see the detailed checks below.

How is Kingston Wharves expected to perform in the next 1 to 3 years based on estimates from 0 analysts?

In this section we usually present revenue and earnings growth projections based on the consensus estimates of professional analysts to help investors understand the company’s ability to generate profit. But as Kingston Wharves has not provided enough past data and has no analyst forecast, its future earnings cannot be reliably calculated by extrapolating past data or using analyst predictions.

Is Kingston Wharves expected to grow at an attractive rate?

All data from Kingston Wharves Company Filings, last reported 3 months ago, and in Trailing twelve months (TTM) annual period rather than quarterly.

We assess Kingston Wharves's future performance by looking at: Some of the above checks will fail if the company is expected to be loss making in the relevant year.
Kingston Wharves has a total score of 0/6, see the detailed checks below.

How has Kingston Wharves performed over the past 5 years?

Below we compare Kingston Wharves's growth in the last year to its industry (Infrastructure).

Kingston Wharves's revenue and profit over the past 5 years is shown below, any years where they have experienced a loss will show up in red.
Raw Data

All data from Kingston Wharves Company Filings, last reported 3 months ago, and in Trailing twelve months (TTM) annual period rather than quarterly.

We want to ensure a company is making the most of what it has available. This is done by comparing the return (profit) to a company's available funds, assets and capital.
Show me more strong past performing companies in the Infrastructure industry
X

We assess Kingston Wharves's performance over the past 5 years by checking for: The above checks will fail if the company has reported a loss in the most recent earnings report. Some checks require at least 3 or 5 years worth of data.
Kingston Wharves has a total score of 5/6, see the detailed checks below.

How is Kingston Wharves's financial health and their level of debt?

The boxes below represent the relative size of what makes up Kingston Wharves's finances.

This treemap shows a more detailed breakdown of Kingston Wharves's finances. If any of them are yellow this indicates they may be out of proportion and red means they relate to one of the checks below.

Show me more healthy companies in the Infrastructure industry
X

We assess Kingston Wharves's financial health by checking for:

Kingston Wharves has a total score of 6/6, see the detailed checks below.

What is Kingston Wharves's current dividend yield, its reliability and sustainability?

What portion of Kingston Wharves's earnings are paid to the shareholders as a dividend.

We assess Kingston Wharves's dividend by checking for:

Kingston Wharves has a total score of 2/6, see the detailed checks below.

What is the CEO of Kingston Wharves's salary, the management and board of directors tenure and is there insider trading?

Mr. Mark Williams has been the Chief Executive Officer of Kingston Wharves Limited since January 6, 2020 and had been its Chief Operating Officer since 2011 until January 6, 2020. Mr. Williams served as a Group Chief Marketing & Planning Officer at Kingston Wharves Limited. Mr. Williams provides strategic direction for marketing and planning for Kingston Wharves. Mr. Williams has specific responsibility for domestic and international commercial business development, product development, branding and pricing, as well as business and strategic planning. He oversees customer service delivery across the organization, in addition to leading and managing the Kingston's annual strategic planning process. He is also responsible for identifying major future initiatives for business growth and development. Providing executive leadership to the overall organization, as well as management team, he also facilitates quantitative analysis and assessment of the Kingston's business performance.

Average tenure of the Kingston Wharves board of directors in years:

We assess Kingston Wharves's management by checking for:

Kingston Wharves has a total score of 0/6, this is not included on the snowflake, see the detailed checks below.

Kingston Wharves Limited operates multi-purpose port terminal in the Caribbean. The company operates through Terminal Operations; and Logistics Services segments. It engages in the operation of public wharves and stevedoring of vessels. The company also operates warehousing and logistics facilities; provides security services; rents and repairs cold storage facilities; and rents properties. In addition, it offers verified gross mass services for full container load shipment; and transshipment services. Its port terminal provides a range of cargo handling and logistics services, including mooring and unmooring of vessels; equipment rental; stripping, stuffing, and reconsolidation of containers; refrigerated container management and support; and labor services. Kingston Wharves Limited was founded in 1945 and is based in Kingston, Jamaica. 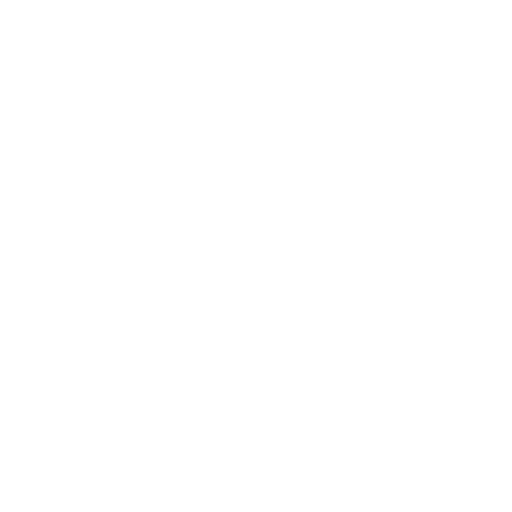