The Snowflake is generated from 30 checks in 5 different areas, read more below.
ALTAP
BATS-CHIXE
€2B
Market Cap
Add to portfolio

Altarea is the leading property developer in France. The last earnings update was 11 days ago. More info.

Is Altarea undervalued based on future cash flows and its price relative to the stock market?

Here we compare the current share price of Altarea to its discounted cash flow analysis.value.

Below are the data sources, inputs and calculation used to determine the intrinsic value for Altarea.

Amount off the current price Altarea is available for.

For Altarea to be considered undervalued it must be available for at least 20% below the current price. Less than 40% is even better.

The amount the stock market is willing to pay for Altarea's earnings, growth and assets is considered below, and whether this is a fair price.

Are Altarea's earnings available for a low price, and how does this compare to other companies in the same industry?
Raw Data

What value do investors place on Altarea's assets?
Raw Data

We assess Altarea's value by looking at:

Altarea has a total score of 5/6, see the detailed checks below.

How is Altarea expected to perform in the next 1 to 3 years based on estimates from 1 analyst?

Is Altarea expected to grow at an attractive rate?

All data from Altarea Company Filings, last reported 3 months ago, and in Trailing twelve months (TTM) annual period rather than quarterly.

We assess Altarea's future performance by looking at: Some of the above checks will fail if the company is expected to be loss making in the relevant year.
Altarea has a total score of 2/6, see the detailed checks below.

How has Altarea performed over the past 5 years?

Below we compare Altarea's growth in the last year to its industry (REITs).

Altarea's revenue and profit over the past 5 years is shown below, any years where they have experienced a loss will show up in red.
Raw Data

All data from Altarea Company Filings, last reported 3 months ago, and in Trailing twelve months (TTM) annual period rather than quarterly.

We assess Altarea's performance over the past 5 years by checking for: The above checks will fail if the company has reported a loss in the most recent earnings report. Some checks require at least 3 or 5 years worth of data.
Altarea has a total score of 2/6, see the detailed checks below.

How is Altarea's financial health and their level of debt?

The boxes below represent the relative size of what makes up Altarea's finances.

This treemap shows a more detailed breakdown of Altarea's finances. If any of them are yellow this indicates they may be out of proportion and red means they relate to one of the checks below.

All data from Altarea Company Filings, last reported 3 months ago.

We assess Altarea's financial health by checking for:

Altarea has a total score of 3/6, see the detailed checks below.

What is Altarea's current dividend yield, its reliability and sustainability?

11.95%
Current annual income from Altarea dividends. Estimated to be 12.29% next year.
If you bought €2,000 of Altarea shares you are expected to receive €239 in your first year as a dividend.

What portion of Altarea's earnings are paid to the shareholders as a dividend.

We assess Altarea's dividend by checking for:

Altarea has a total score of 6/6, see the detailed checks below.

What is the CEO of Altarea's salary, the management and board of directors tenure and is there insider trading?

Average tenure and age of the Altarea management team in years:

Average tenure and age of the Altarea board of directors in years:

Chairman of the Supervisory Board

We assess Altarea's management by checking for:

Altarea has a total score of 0/6, this is not included on the snowflake, see the detailed checks below.

Altarea is the leading property developer in France. As both a developer and an investor, the Group operates in the three main property markets (Retail, Residential and Business property), leading major mixed-use urban renewal projects in France. The Group has the required expertise in each sector to design, develop, market and manage made-to-measure property products. In Retail, Altarea managed assets of €5.2 billion (€2.9 billion in Group share) as of 31 December 2019. Listed in Compartment A of Euronext Paris, Altarea had a market capitalisation of nearly €3.4 billion at 31 December 2019. 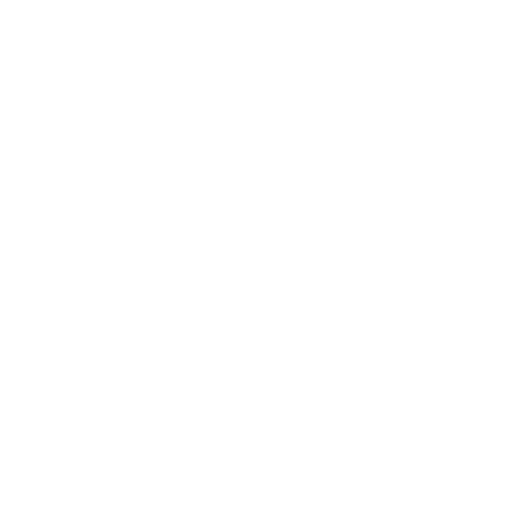