The Snowflake is generated from 30 checks in 5 different areas, read more below.
9PAA
DB
ARS63B
Market Cap
Add to portfolio

Pampa Energía S.A., an integrated electricity company, engages in the generation, transmission, and distribution of electricity in Argentina. The last earnings update was 25 days ago. More info.

Is Pampa Energía undervalued based on future cash flows and its price relative to the stock market?

Here we compare the current share price of Pampa Energía to its discounted cash flow analysis.value.

Below are the data sources, inputs and calculation used to determine the intrinsic value for Pampa Energía.

The calculations below outline how an intrinsic value for Pampa Energía is arrived at by discounting future cash flows to their present value using the 2 stage method. We try to start with analysts estimates of free cash flow, however if these are not available we use the most recent financial results. In the 1st stage we continue to grow the free cash flow over a 10 year period, with the growth rate trending towards the perpetual growth rate used in the 2nd stage. The 2nd stage assumes the company grows at a stable rate into perpetuity.

The amount the stock market is willing to pay for Pampa Energía's earnings, growth and assets is considered below, and whether this is a fair price.

Are Pampa Energía's earnings available for a low price, and how does this compare to other companies in the same industry?
Raw Data

We assess Pampa Energía's value by looking at:

Pampa Energía has a total score of 4/6, see the detailed checks below.

How is Pampa Energía expected to perform in the next 1 to 3 years based on estimates from 8 analysts?

Is Pampa Energía expected to grow at an attractive rate?

All data from Pampa Energía Company Filings, last reported 3 months ago, and in Trailing twelve months (TTM) annual period rather than quarterly.

In the same way as past performance we look at the future estimated return (profit) compared to the available funds. We do this looking forward 3 years.
Show me more growth companies in the Electric Utilities industry
X

We assess Pampa Energía's future performance by looking at: Some of the above checks will fail if the company is expected to be loss making in the relevant year.
Pampa Energía has a total score of 3/6, see the detailed checks below.

How has Pampa Energía performed over the past 5 years?

Below we compare Pampa Energía's growth in the last year to its industry (Electric Utilities).

Pampa Energía's revenue and profit over the past 5 years is shown below, any years where they have experienced a loss will show up in red.
Raw Data

All data from Pampa Energía Company Filings, last reported 3 months ago, and in Trailing twelve months (TTM) annual period rather than quarterly.

We want to ensure a company is making the most of what it has available. This is done by comparing the return (profit) to a company's available funds, assets and capital.
Show me more strong past performing companies in the Electric Utilities industry
X

We assess Pampa Energía's performance over the past 5 years by checking for: The above checks will fail if the company has reported a loss in the most recent earnings report. Some checks require at least 3 or 5 years worth of data.
Pampa Energía has a total score of 6/6, see the detailed checks below.

How is Pampa Energía's financial health and their level of debt?

The boxes below represent the relative size of what makes up Pampa Energía's finances.

This treemap shows a more detailed breakdown of Pampa Energía's finances. If any of them are yellow this indicates they may be out of proportion and red means they relate to one of the checks below.

We assess Pampa Energía's financial health by checking for:

Pampa Energía has a total score of 3/6, see the detailed checks below.

What is Pampa Energía's current dividend yield, its reliability and sustainability?

0%
Current annual income from Pampa Energía dividends.
If you bought €2,000 of Pampa Energía shares you are expected to receive €0 in your first year as a dividend.

What portion of Pampa Energía's earnings are paid to the shareholders as a dividend.

We assess Pampa Energía's dividend by checking for:

Pampa Energía has a total score of 0/6, see the detailed checks below.

What is the CEO of Pampa Energía's salary, the management and board of directors tenure and is there insider trading?

Average tenure and age of the Pampa Energía management team in years:

Average tenure and age of the Pampa Energía board of directors in years:

We assess Pampa Energía's management by checking for:

Pampa Energía has a total score of 0/6, this is not included on the snowflake, see the detailed checks below.

Pampa Energía S.A., an integrated electricity company, engages in the generation, transmission, and distribution of electricity in Argentina. It operates through Electricity Generation, Electricity Distribution, Oil and Gas, Refining and Distribution, Petrochemicals, and Holding and Other Business segments. The company generates electricity through combined cycle gas-fired generating units, thermal generation plants, open-cycle gas turbines, and hydroelectric power generation systems, as well as through a wind farm. As of December 31, 2018, it had an electricity generation installed capacity of approximately 3,871 megawatts; 3 million electricity distribution customers in the northern region of the City of Buenos Aires and Northwestern Greater Buenos Aires area; and 20,944 kilometers of high voltage transmission lines. The company is also involved in the exploration and production, and refining and distribution of oil and gas. In addition, it offers petrochemicals, such as intermediate gasoline products, aromatic solvents, hexane and other hydrogenated paraffinic solvents, and propellants for the cosmetic industry; monomer styrene; and rubber and polymer products from natural gas, virgin naphtha, propane, and other supplies. As of December 31, 2018, the company had combined crude oil and natural gas proved reserves of approximately 130.3 million barrels of oil equivalent; one fully owned refinery with an installed capacity of approximately 25.8 thousand barrels per day; and one storage facility with a capacity of approximately 1.2 million barrels. It also operated a network of 84 gas stations. The company was formerly known as Pampa Holding S.A. and changed its name to Pampa Energía S.A. in September 2008. Pampa Energía S.A. was founded in 1945 and is based in Buenos Aires, Argentina. 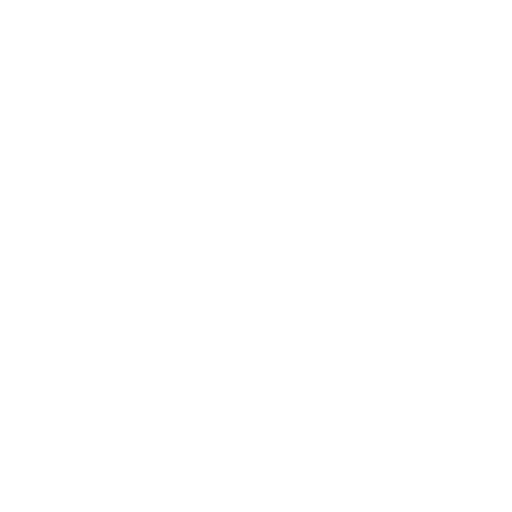