The Snowflake is generated from 30 checks in 5 different areas, read more below.
0CG
DB
$4B
Market Cap
Add to portfolio

Chegg, Inc. operates direct-to-student learning platform that supports students on their journey from high school to college and into their career with tools designed to help them pass their test, pass their class, and save money on required materials. The last earnings update was 47 days ago. More info.

Is Chegg undervalued based on future cash flows and its price relative to the stock market?

Here we compare the current share price of Chegg to its discounted cash flow analysis.value.

Below are the data sources, inputs and calculation used to determine the intrinsic value for Chegg.

The calculations below outline how an intrinsic value for Chegg is arrived at by discounting future cash flows to their present value using the 2 stage method. We try to start with analysts estimates of free cash flow, however if these are not available we use the most recent financial results. In the 1st stage we continue to grow the free cash flow over a 10 year period, with the growth rate trending towards the perpetual growth rate used in the 2nd stage. The 2nd stage assumes the company grows at a stable rate into perpetuity.

Amount off the current price Chegg is available for.

For Chegg to be considered undervalued it must be available for at least 20% below the current price. Less than 40% is even better.

The amount the stock market is willing to pay for Chegg's earnings, growth and assets is considered below, and whether this is a fair price.

Are Chegg's earnings available for a low price, and how does this compare to other companies in the same industry?
Raw Data

What value do investors place on Chegg's assets?
Raw Data

We assess Chegg's value by looking at:

Chegg has a total score of 0/6, see the detailed checks below.

How is Chegg expected to perform in the next 1 to 3 years based on estimates from 13 analysts?

Is Chegg expected to grow at an attractive rate?

All data from Chegg Company Filings, last reported 3 months ago, and in Trailing twelve months (TTM) annual period rather than quarterly.

In the same way as past performance we look at the future estimated return (profit) compared to the available funds. We do this looking forward 3 years.
Show me more growth companies in the Consumer Services industry
X

We assess Chegg's future performance by looking at: Some of the above checks will fail if the company is expected to be loss making in the relevant year.
Chegg has a total score of 5/6, see the detailed checks below.

How has Chegg performed over the past 5 years?

Below we compare Chegg's growth in the last year to its industry (Consumer Services).

Chegg's revenue and profit over the past 5 years is shown below, any years where they have experienced a loss will show up in red.
Raw Data

All data from Chegg Company Filings, last reported 3 months ago, and in Trailing twelve months (TTM) annual period rather than quarterly.

We assess Chegg's performance over the past 5 years by checking for: The above checks will fail if the company has reported a loss in the most recent earnings report. Some checks require at least 3 or 5 years worth of data.
Chegg has a total score of 0/6, see the detailed checks below.

How is Chegg's financial health and their level of debt?

The boxes below represent the relative size of what makes up Chegg's finances.

This treemap shows a more detailed breakdown of Chegg's finances. If any of them are yellow this indicates they may be out of proportion and red means they relate to one of the checks below.

All data from Chegg Company Filings, last reported 3 months ago.

We assess Chegg's financial health by checking for:

Chegg has a total score of 3/6, see the detailed checks below.

What is Chegg's current dividend yield, its reliability and sustainability?

0%
Current annual income from Chegg dividends. Estimated to be 0% next year.
If you bought €2,000 of Chegg shares you are expected to receive €0 in your first year as a dividend.

What portion of Chegg's earnings are paid to the shareholders as a dividend.

We assess Chegg's dividend by checking for:

Chegg has a total score of 0/6, see the detailed checks below.

What is the CEO of Chegg's salary, the management and board of directors tenure and is there insider trading?

Average tenure and age of the Chegg management team in years:

Average tenure and age of the Chegg board of directors in years:

We assess Chegg's management by checking for:

Chegg has a total score of 0/6, this is not included on the snowflake, see the detailed checks below.

Chegg, Inc. operates direct-to-student learning platform that supports students on their journey from high school to college and into their career with tools designed to help them pass their test, pass their class, and save money on required materials. The company offers Chegg Services, which include digital products and services; and required materials that comprise its print textbooks and eTextbooks. Its digital products and services include Chegg Study, which helps students master challenging concepts on their own; Chegg Writing that enables generate sources in the required formats, when students need to cite their sources in written work; Chegg Tutors that allow students find human help on its learning platform through a network of live tutors; Chegg Math solver, a step-by-step math problem solver and calculator that helps students to solve problems; and Thinkful, a skills-based learning platform that offers professional courses in the areas of software engineering, data science, data analytics, product design, and product management directly to students. The company also provides other services, such as Chegg Prep and internships, college admission and scholarship services; rents and sells print textbooks and eTextbooks; and offers supplemental materials. Chegg, Inc. was founded in 2005 and is headquartered in Santa Clara, California. 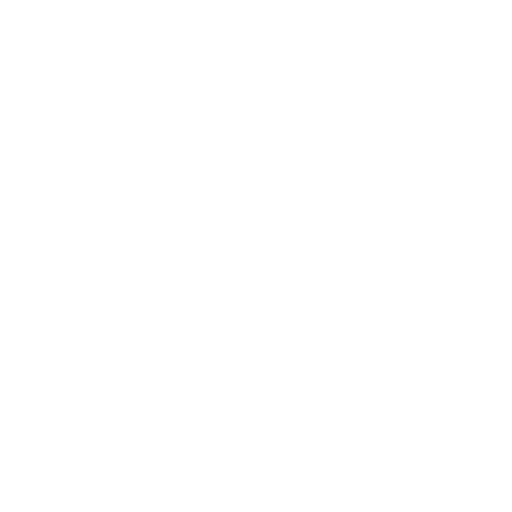