The Snowflake is generated from 30 checks in 5 different areas, read more below.
CODE
CNSX
CA$7M
Market Cap
Add to portfolio

Codebase Ventures Inc., together with its subsidiaries, engages in identifying investments in the technology sector focusing on blockchain and crypto-currency technologies. The last earnings update was 107 days ago. More info.

Is Codebase Ventures undervalued based on future cash flows and its price relative to the stock market?

The amount the stock market is willing to pay for Codebase Ventures's earnings, growth and assets is considered below, and whether this is a fair price.

Are Codebase Ventures's earnings available for a low price, and how does this compare to other companies in the same industry?
Raw Data

We assess Codebase Ventures's value by looking at:

Codebase Ventures has a total score of 1/6, see the detailed checks below.

How is Codebase Ventures expected to perform in the next 1 to 3 years based on estimates from 0 analysts?

In this section we usually present revenue and earnings growth projections based on the consensus estimates of professional analysts to help investors understand the company’s ability to generate profit. But as Codebase Ventures has not provided enough past data and has no analyst forecast, its future earnings cannot be reliably calculated by extrapolating past data or using analyst predictions.

Is Codebase Ventures expected to grow at an attractive rate?

All data from Codebase Ventures Company Filings, last reported 4 months ago, and in Trailing twelve months (TTM) annual period rather than quarterly.

We assess Codebase Ventures's future performance by looking at: Some of the above checks will fail if the company is expected to be loss making in the relevant year.
Codebase Ventures has a total score of 0/6, see the detailed checks below.

How has Codebase Ventures performed over the past 5 years?

Below we compare Codebase Ventures's growth in the last year to its industry (Software).

Codebase Ventures's revenue and profit over the past 5 years is shown below, any years where they have experienced a loss will show up in red.
Raw Data

All data from Codebase Ventures Company Filings, last reported 4 months ago, and in Trailing twelve months (TTM) annual period rather than quarterly.

We assess Codebase Ventures's performance over the past 5 years by checking for: The above checks will fail if the company has reported a loss in the most recent earnings report. Some checks require at least 3 or 5 years worth of data.
Codebase Ventures has a total score of 0/6, see the detailed checks below.

How is Codebase Ventures's financial health and their level of debt?

The boxes below represent the relative size of what makes up Codebase Ventures's finances.

This treemap shows a more detailed breakdown of Codebase Ventures's finances. If any of them are yellow this indicates they may be out of proportion and red means they relate to one of the checks below.

Show me more healthy companies in the Software industry
X

We assess Codebase Ventures's financial health by checking for:

Codebase Ventures has a total score of 4/6, see the detailed checks below.

What is Codebase Ventures's current dividend yield, its reliability and sustainability?

What portion of Codebase Ventures's earnings are paid to the shareholders as a dividend.

We assess Codebase Ventures's dividend by checking for:

Codebase Ventures has a total score of 0/6, see the detailed checks below.

What is the CEO of Codebase Ventures's salary, the management and board of directors tenure and is there insider trading?

Average tenure of the Codebase Ventures management team in years:

Average tenure of the Codebase Ventures board of directors in years:

We assess Codebase Ventures's management by checking for:

Codebase Ventures has a total score of 0/6, this is not included on the snowflake, see the detailed checks below.

The Codebase Ventures (CNSX:CODE) Share Price Is Down 46% So Some Shareholders Are Getting Worried

Is 360 Blockchain Inc.'s (CNSX:CODE) Balance Sheet A Threat To Its Future?

Institutions often own shares in more established companies, while it's not unusual to see insiders own a fair bit of smaller companies. … 360 Blockchain is not a large company by global standards. … Taking a look at the our data on the ownership groups (below), it's seems that.

Today, I will be analyzing 360 Blockchain Inc’s (CNSX:CODE) recent ownership structure, an important but not-so-popular subject among individual investors. … A company's ownership structure is often linked to its share performance in both the long- and short-term. … The effect of an active institutional investor with a similar ownership as a passive pension-fund can be vastly different on a company's corporate governance and accountability to shareholders. 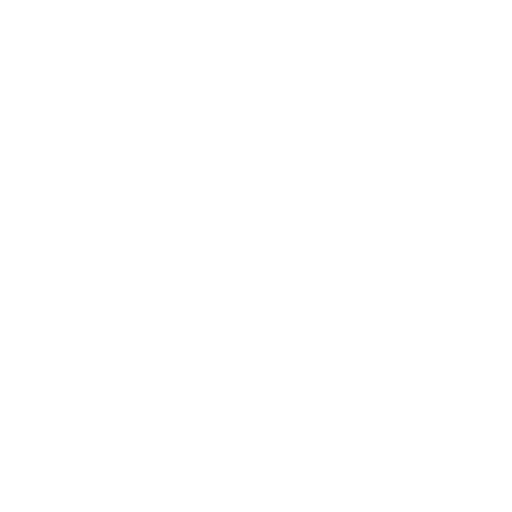