The Snowflake is generated from 30 checks in 5 different areas, read more below.
REZ
CHIA
A$4M
Market Cap
Add to portfolio

Is Resources & Energy Group undervalued based on future cash flows and its price relative to the stock market?

The amount the stock market is willing to pay for Resources & Energy Group's earnings, growth and assets is considered below, and whether this is a fair price.

Are Resources & Energy Group's earnings available for a low price, and how does this compare to other companies in the same industry?
Raw Data

We assess Resources & Energy Group's value by looking at:

Resources & Energy Group has a total score of 1/6, see the detailed checks below.

How is Resources & Energy Group expected to perform in the next 1 to 3 years based on estimates from 0 analysts?

In this section we usually present revenue and earnings growth projections based on the consensus estimates of professional analysts to help investors understand the company’s ability to generate profit. But as Resources & Energy Group has not provided enough past data and has no analyst forecast, its future earnings cannot be reliably calculated by extrapolating past data or using analyst predictions.

Is Resources & Energy Group expected to grow at an attractive rate?

All data from Resources & Energy Group Company Filings, last reported 3 months ago, and in Trailing twelve months (TTM) annual period rather than quarterly.

How has Resources & Energy Group performed over the past 5 years?

Below we compare Resources & Energy Group's growth in the last year to its industry (Metals and Mining).

Resources & Energy Group's revenue and profit over the past 5 years is shown below, any years where they have experienced a loss will show up in red.
Raw Data

All data from Resources & Energy Group Company Filings, last reported 3 months ago, and in Trailing twelve months (TTM) annual period rather than quarterly.

We assess Resources & Energy Group's performance over the past 5 years by checking for: The above checks will fail if the company has reported a loss in the most recent earnings report. Some checks require at least 3 or 5 years worth of data.
Resources & Energy Group has a total score of 0/6, see the detailed checks below.

How is Resources & Energy Group's financial health and their level of debt?

The boxes below represent the relative size of what makes up Resources & Energy Group's finances.

This treemap shows a more detailed breakdown of Resources & Energy Group's finances. If any of them are yellow this indicates they may be out of proportion and red means they relate to one of the checks below.

We assess Resources & Energy Group's financial health by checking for:

Resources & Energy Group has a total score of 4/6, see the detailed checks below.

What is Resources & Energy Group's current dividend yield, its reliability and sustainability?

What portion of Resources & Energy Group's earnings are paid to the shareholders as a dividend.

We assess Resources & Energy Group's dividend by checking for:

Resources & Energy Group has a total score of 0/6, see the detailed checks below.

What is the CEO of Resources & Energy Group's salary, the management and board of directors tenure and is there insider trading?

Mr. David John Frances, BSc (Hons) serves as Chief Executive Officer of Resources & Energy Group Limited since October 22, 2019. Mr. Frances has been Special Advisor to the Board at Bankers Cobalt Corp since February 2018. He was Executive Chairman of Tiger Resources Limited from February 9, 2018 until July 12, 2019. Mr. Frances served as an Advisor of Exore Resources Ltd (formerly known as Novo Lítio Limited) since December 15, 2017. Mr. Frances served as the Chief Executive Officer of Novo Lítio Ltd. from December 23, 2015 to December 15, 2017 and as its Managing Director from April 19, 2016 to December 15, 2017. Mr. Frances served as the Managing Director of Windward Resources Limited from July 1, 2013 to June 26, 2015 and its Chief Executive Officer until June 26, 2015. He served as Chief Executive Officer and President at Mawson West Ltd. until June 29, 2012 and served as its Managing Director from May 9, 2006 to June 29, 2012. Mr. Frances has years of experience in multi-commodity mineral exploration, project evaluation, project finance, development and mining in Australia, China, North America, Africa and New Zealand. He served as an Integral Team Member on the Challenger gold deposit in South Australia, taking that complex gold deposit through exploration, drill out and bankable feasibility. Mr. Frances served as Exploration Manager of Mawson West Ltd. He served as Team Leader in delineating and developing Dominion Mining's Challenger gold deposit in South Australia. He is a Member of Advisory Board of Bankers Cobalt Corp. He was Non-Executive Chairman of Tiger Resources Limited since December 20, 2017 until February 9, 2018. He is a seasoned executive with experience in developing assets in Africa and Australia. He has a strong track record, having led numerous successful transactions including taking the market capitalisation of Mawson West on the ASX, as a significant copper producer. His experience covers corporate M&A, funding, exploration and project development. He served as an Executive Chairman of Tawana Resources NL from January 2013 to May 2013. He served as a Director of Novo Lítio Ltd. from April 19, 2016 to December 15, 2017. He served as Director of Windward Resources Limited from July 1, 2013 to June 26, 2015 and Mawson West Ltd. from November 15, 2005 to June 2012. He served as a Non-Executive Director of Orrex Resources Limited from November 2010 to May 30, 2013. He is a graduate of University of Western Australia.

Average tenure of the Resources & Energy Group board of directors in years:

We assess Resources & Energy Group's management by checking for:

Resources & Energy Group has a total score of 0/6, this is not included on the snowflake, see the detailed checks below.

Resources & Energy Group Limited explores for, develops, and produces gold and silver deposits in Australia. Its flagship project is the Menzies project covering an area of 130 kilometers located in the north of Kalgoorlie in Western Australia. The company was founded in 2005 and is headquartered in Sydney, Australia. 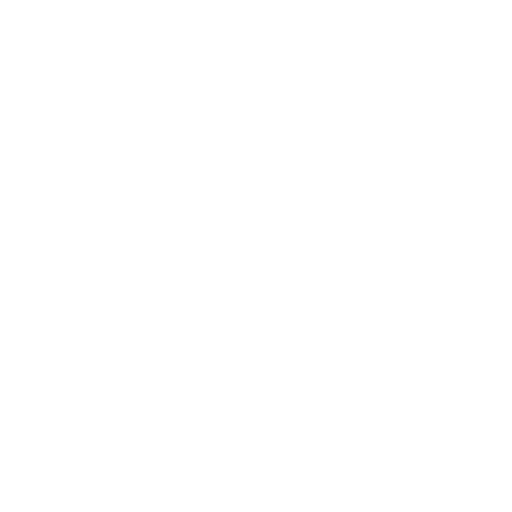